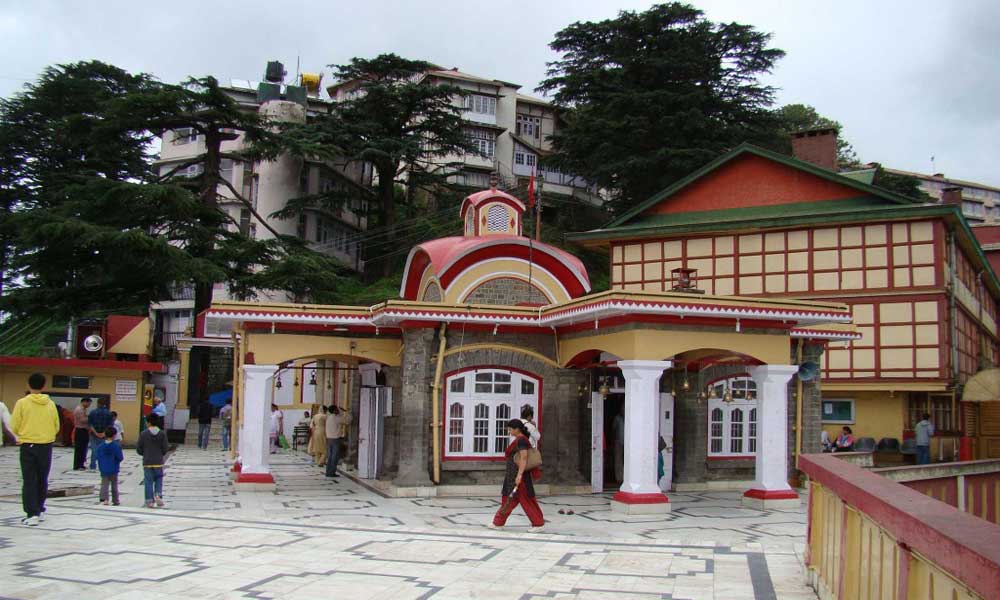 Day 1: Una- Chintpurni-Jwala Ji
Your spiritual journey starts from Una. On reaching Una railway station our Himachal Devi Darshan Cab Driver will receive you and will take you by road to the Mata Chintpurni Temple or Mata Shri Chhinnamastika Devi.Una to Chintpurni Devi temple is about 55 kms journey and takes about 2 hours to reach.
On reaching Chintpurni Shaktipeeth you can pray at the lotus feet of Mata Shri Chhinnamastika Devi temple.According to legend the feet of Devi Sati fell at this place and is thus considered one of the most important of the 51 Shakti Peeths. It is believed that if you ask something from the Devi with a true heart, your wish will be granted.
Later proceed for Jwalaji Devi temple located at a distance of about 32 kms from Chintpurni.
On reaching Jwalaji, check in to the hotel & relax. In the evening visit the temple of Mata Jwalaji which is renowned for its exquisiteness. As per the legends, the mouth or tongue of Devi Sati fell here at the time of self-sacrifice. Ever since, the Goddess occupied the place and she manifested in nine flames.
Return back to hotel for overnight stay.
Day 2:Jwala Ji-Brajeshwari Devi-Chamunda Devi.
Early in the morning you can attend morning Aarti at Jwala Ji temple.Later check out from the hotel & drive towards Mata Brajeshwari Temple at Kangra which is popular for its elaborated fabrications along with the rich rituals performed there. The main deity of this temple is Brajeshwari Devi who is also known as Vajrayogini . She is also the incarnation of Parvati, the Goddess or Aadi Maya on the Earth.
Later proceed for Chamunda Devi Temple which is about 25 kms from Kangra. The Chamunda Devi Temple is a shrine to the wrathful form of Goddess Durga or Chamunda who in Hindu Mythology is the symbol of female power. The idol of Goddess Chamunda in the temple is considered so sacred that it is completely hidden beneath a red cloth and is kept so always. Seek blessings from Goddess Chamunda & check in to the hotel for overnight stay.
Day 3: Chamunda Devi- Naina Devi-Una
Early in the morning you can join the morning Aarti of Mata Chamunda Ji. Later drive towards Mata Naina Devi temple which is about 148 kms from Chamunda Devi. The temple is positioned on hilltop & you can reach the peak of hill by following the concrete stairs or using cable car facility. The eyes of Devi Sati fall at this place. After seeking blessings from Mata Naina Devi return back to Una. In the evening board your train & return back to Delhi or desired place and take back some wonderful memories of a lifetime.

Note : Package can be customized from Chandigarh also according to your Timings.

We have 9 guests and no members online